October 31, 2013
A photo of two San Diego high school football coaches in their Halloween costumes has become a hot topic. Apparently two men, top photo, were in costume as the Jamaican bobsled  team at a private party when they posed for this flick. Of course,  the pic began to circulate and some students got offended and one of the parents of an offended student went to the school board with this issue.

Currently both Serra High School football coaches are unreachable for comment, according to nbcsandiego.com, and the San Diego school district has launched an investigation.

So my question to you is does that make it acceptable in this day and age? It's like the question if a tree falls in the forest...does it make a sound? If no other ethic groups are  complaining about being mocked or imitated on Halloween does that make it okay to do? Note the bottom photo of another blackface episode. That's cool...really!? 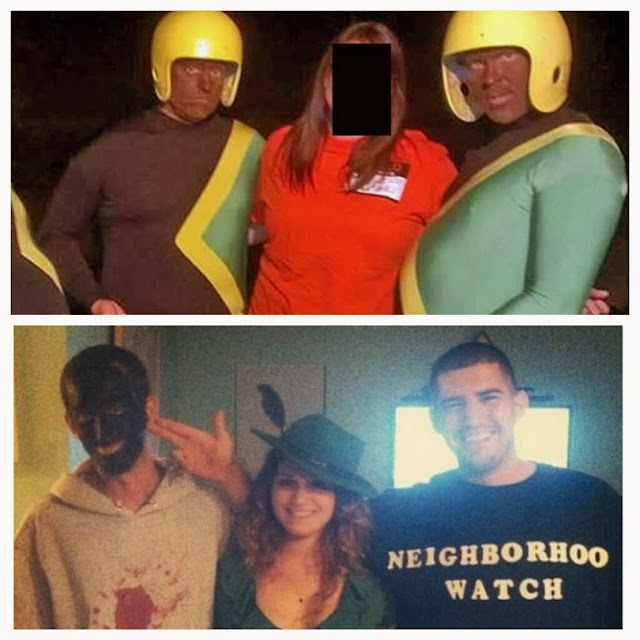 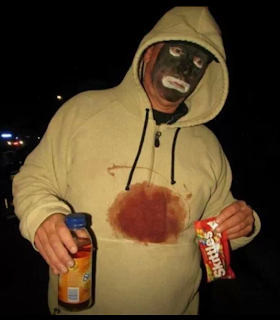